Whether its rocket propulsion simulation or aircraft fastener assembly and coating, ADAPT Automation leads the way in improving assembly and testing protocol in the Aerospace industry.

Advancement in the aerospace Industry has been one of ADAPT Automations goal since it’s forming in 1971. From rocket propulsion simulation to advanced assembly technology in the fastener industry, ADAPT Automation has perfected the fastener assembly and crimping technology, with many manufacturing machines still producing quality fasteners after close to thirty years in the field. Working with the likes of Arrowhead Products, Alcon, Honeywell, Raytheon, and many others, ADAPT Automation strives to keep on the leading edge of technology to help advance Americas stronghold in the aviation and aerospace industries.

Working with the Department of Defense, the Navy, Arrowhead Products, and Ratheon, ADAPT Automation devised a method of simulating the pressures generated by a cruise missile being deployed thirty feet underwater to test the protective covers inside the same missile launch tube. What started out as just a test machine to verify product design, ended up being used as a production test bed for all products being produced. Design factors included spike pressures of up to xx,xxx psi with static pressures mimicking the thirty feet underwater. Containing the pressure generated by spiking pressure, ADAPT Automation designed a pressure vessel that eliminated all air bubbles.

The test machine took the place of a single test procedure that involved deployment of a submarine off the coast of San Diego, equipped with cameras to record the test. Then the submarine would return to port and the covers not used would be removed and evaluated, costing the government millions of dollars for this test. Instead, for a fraction of the cost, the machine was able to not only test and view the simulation, but also generated a spreadsheet of all parameters of the test, allowing for minute changes in the parameters. This machine assured the Navy and the Department of Defense that all covers being produced were made in accordance to their specification to totally remove the accidental leakage of the covers that would allow sea water to infiltrate the cruise missile tube, rendering them useless in their operation for accuracy and dependability. 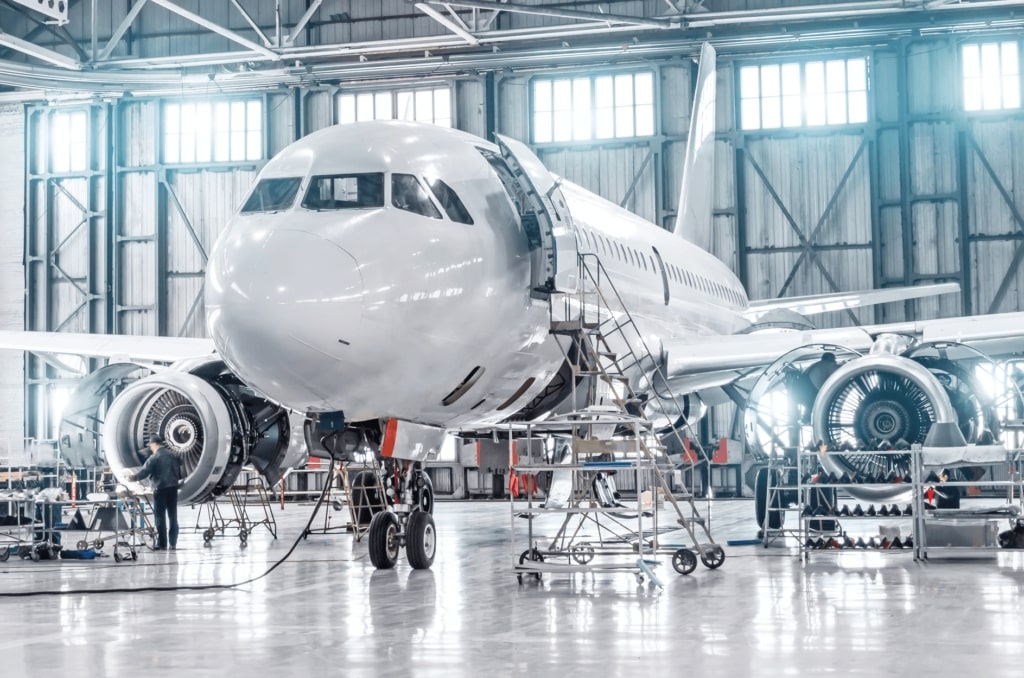 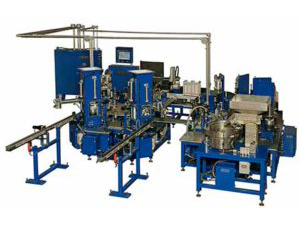 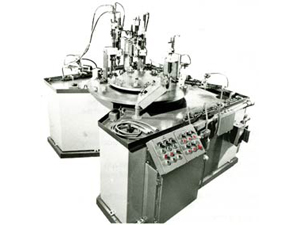 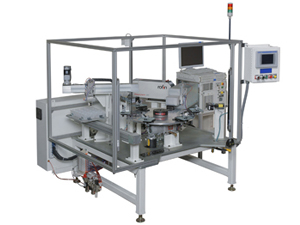 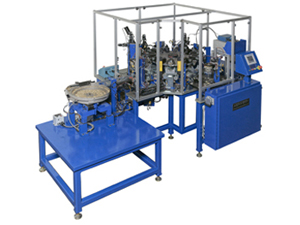 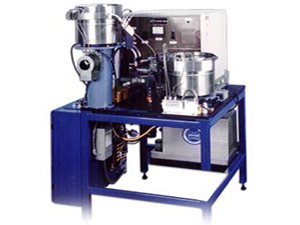 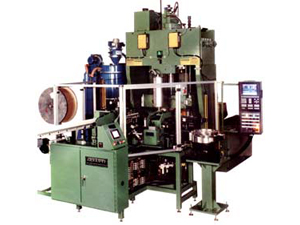 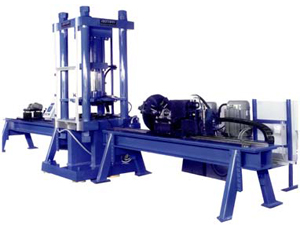 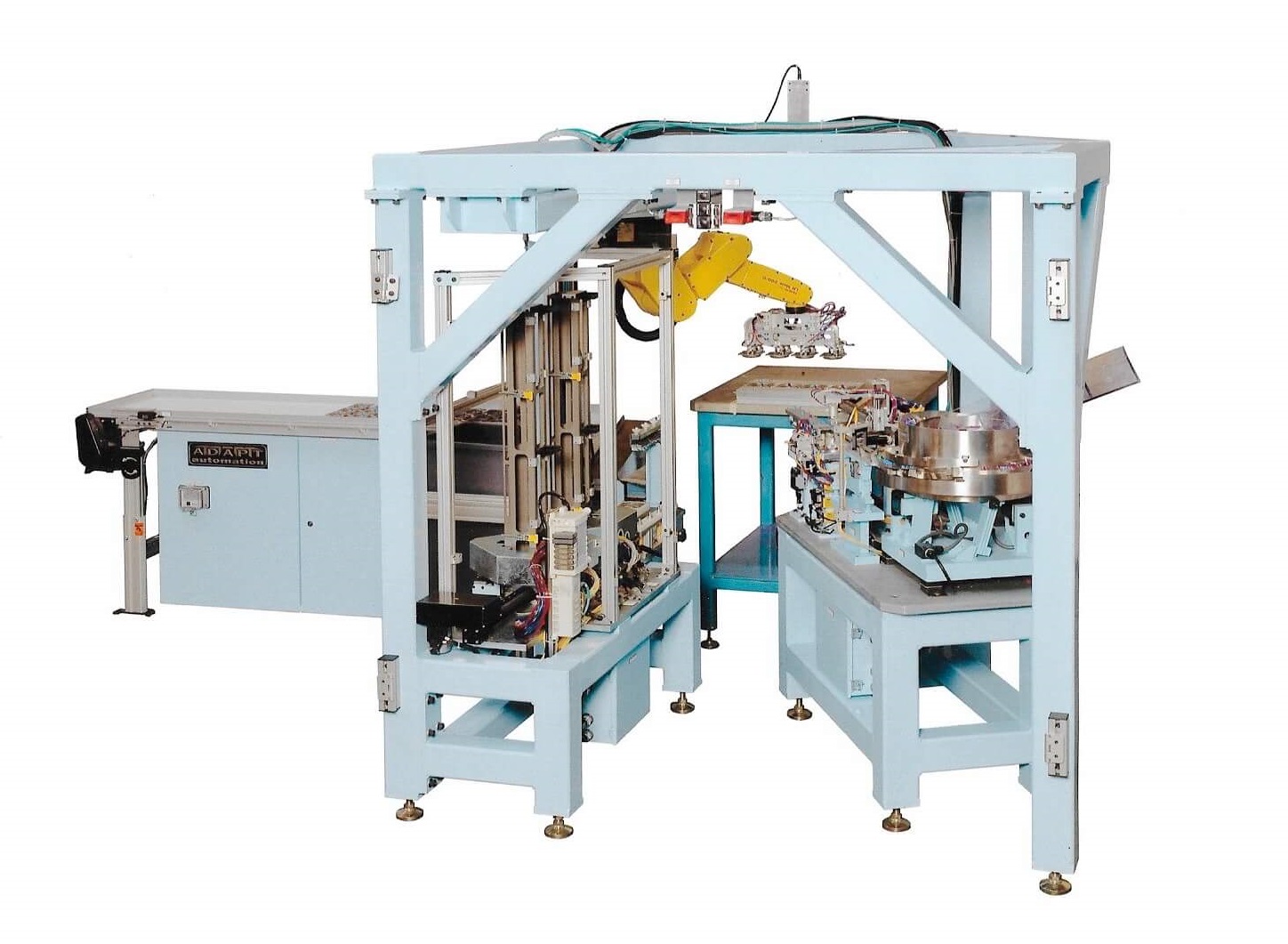 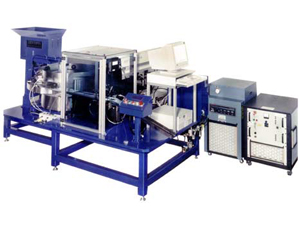 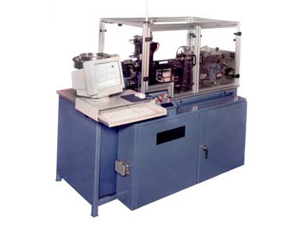 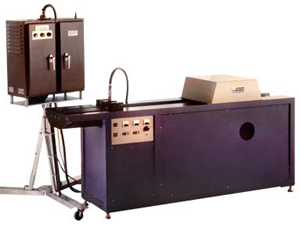 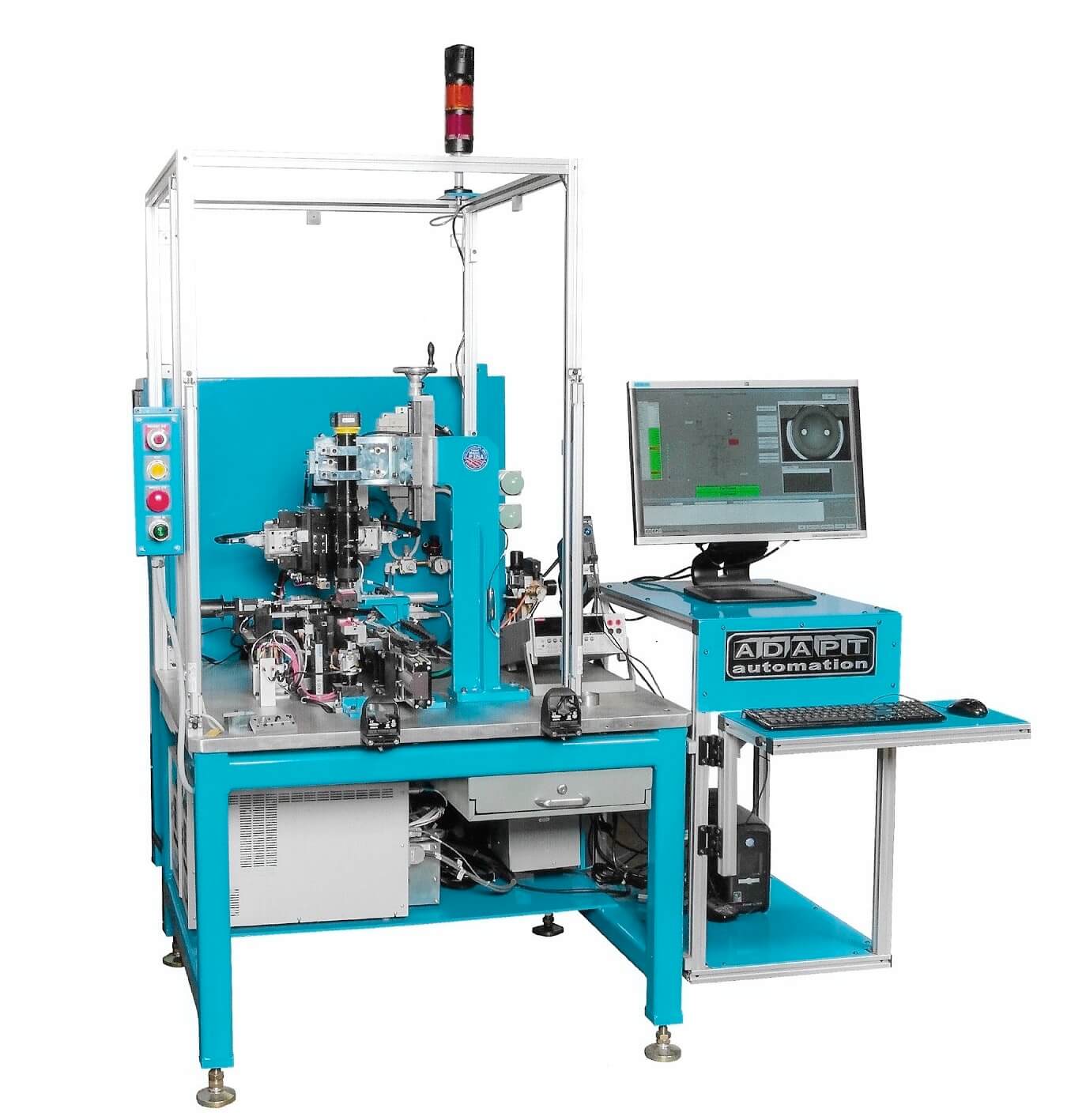 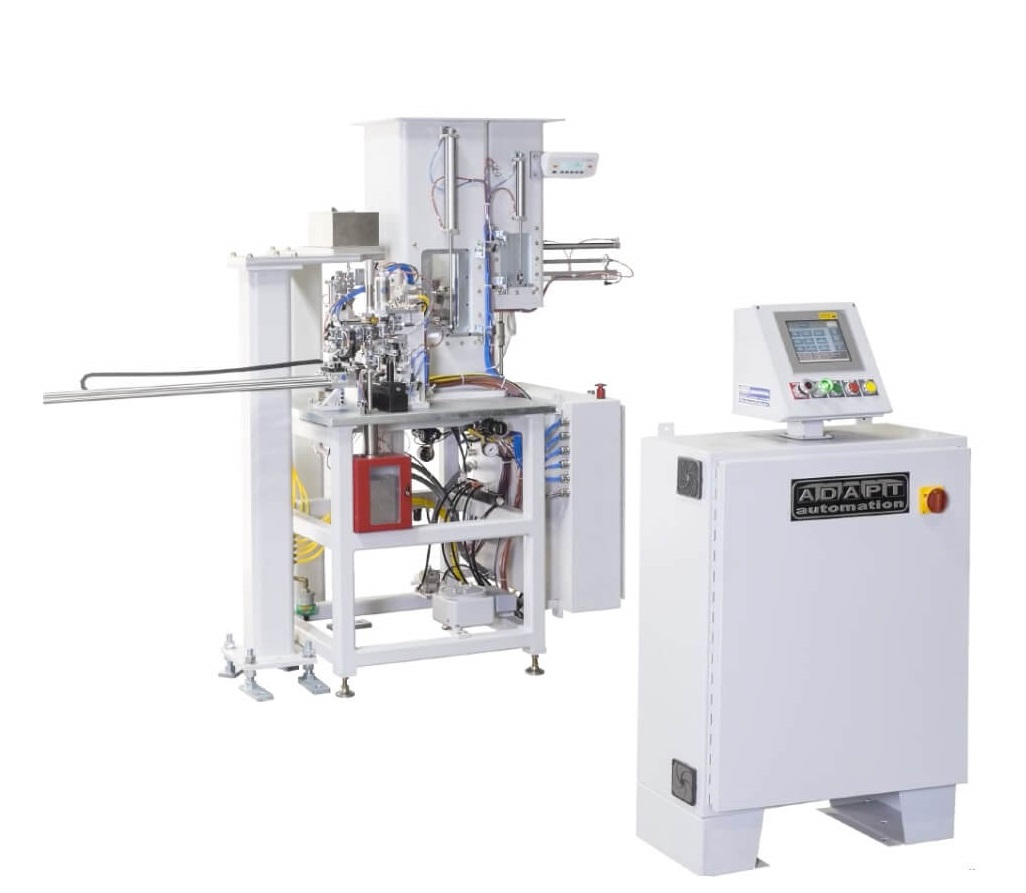